We need your support!

There will be no Holzmarkt without Eckwerk!

For four years now, Eckwerk and Holzmarkt have been working with the district on a new local development plan, which intends to lawfully secure important goals of the citizens’ movement “Spreeufer für Alle” and to allow construction rights for Das Eckwerk. The procedure has been stalled for months now. Holzmarkt has made many concessions in the process. The last and missing procedural step is the public display of the plans, which, albeit having been instructed by the former authorities, has not yet been enforced. At the end of September, a deadline will pass, which could mean the end for Das Eckwerk. Both city and district lay claim to the land with its permitted building volume, without giving Das Eckwerk, its concept and planning the attention it deserves. We want to bring this discussion to the public eye.

For questions feel free to contact us at any time: 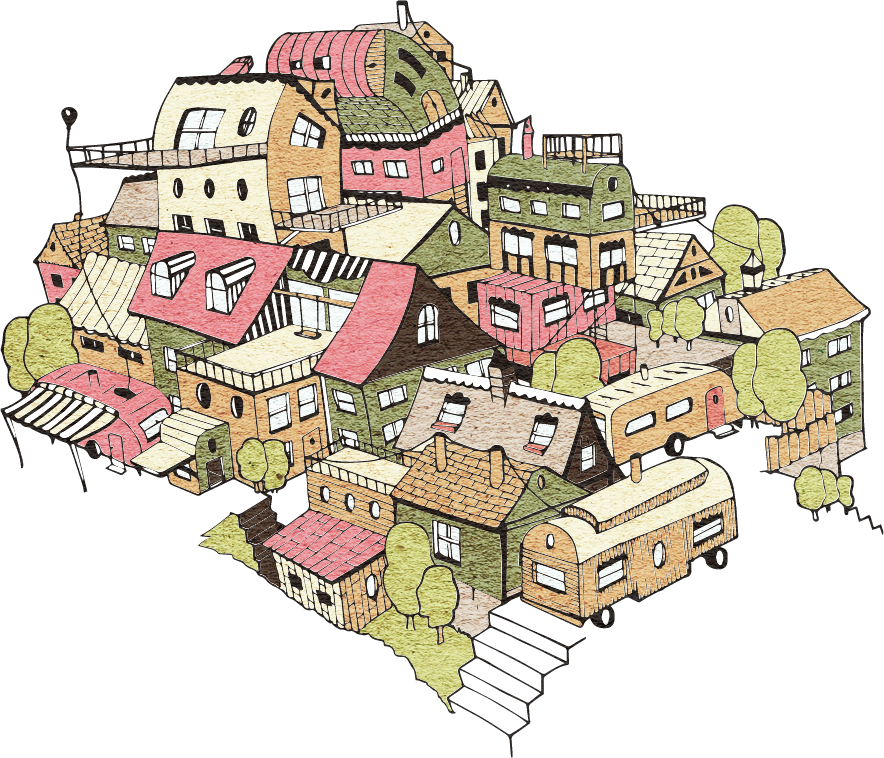